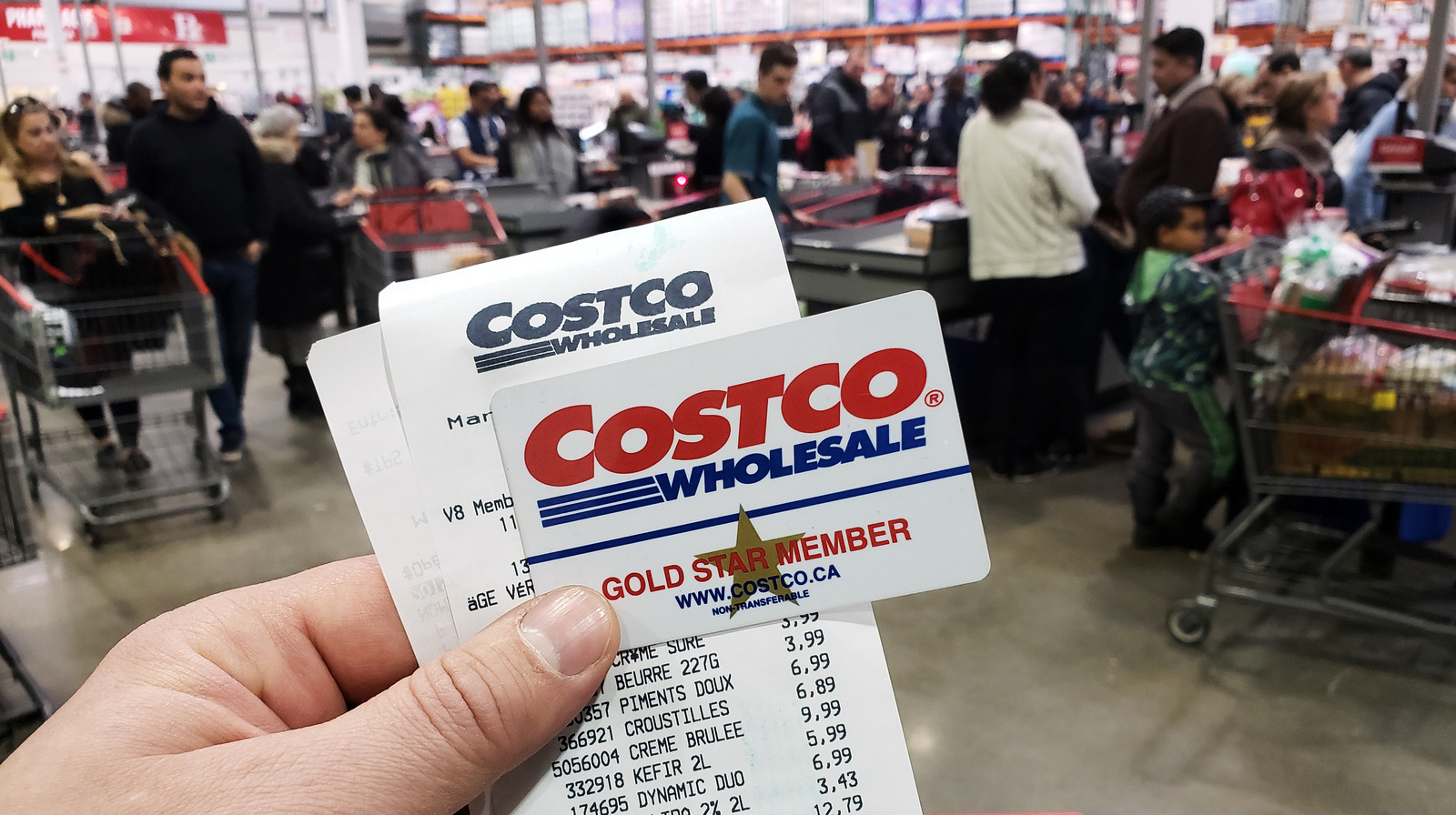 Somehow the news of the fundraiser found its way onto the Costco subreddit. A series of pictures showed pallets of food piled up in a gym and the cost of the food. Some users joked about including Costco Foodcourt staples like churros and the brand’s popular hot dog and soda combo. Another person with a food court brain wrote, “At first I thought you did this at the food court.”

However, some people have focused on the “tax due” at the checkout. One commenter asked in disbelief, “Does NC have sales tax on groceries?” As a matter of fact. In addition to the $ 100,000 spent on groceries, Costco charged $ 2,021.17 in taxes. The reaction to this surprise was more surprise from the other side: “There are states that don’t tax food ?! Wow Lucky Butts lol.” According to the US Department of Agriculture, 32 states and Washington DC impose a food tax. Most of these are located in the Southeast and Midwest and are typically between 2% and 8%.

But after Doucette paid $ 100,000, the extra 2,000 likely went unnoticed. And some commentators noted the end result. As one person put it, “But seriously, that’s amazing. So many children would benefit from such generosity.”