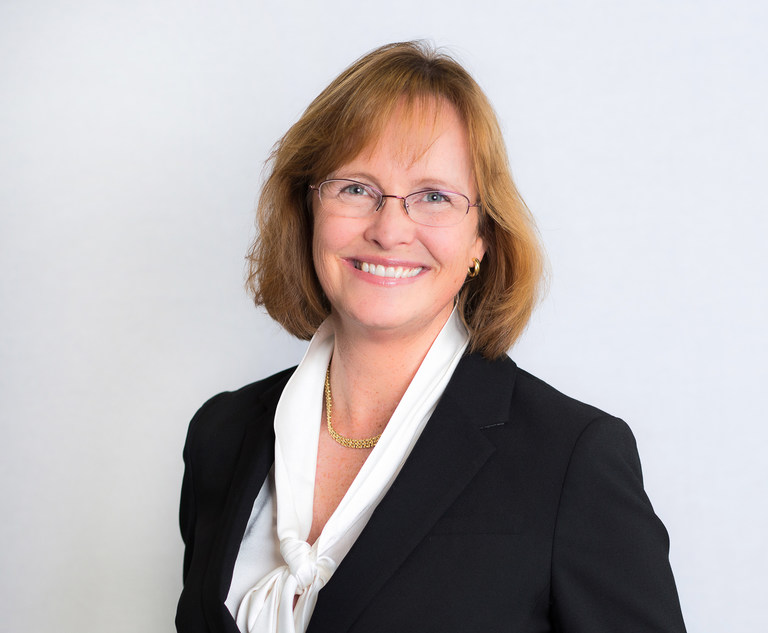 Many criminal justice changes have been proposed and some enacted since George Floyd was murdered by a police officer. However, none of these reforms will make sense unless we ask the government to abolish the laws and procedures that implement the death penalty, an inherently biased and horrific practice. The fact that the federal government and twenty-seven states are still applying the death penalty shows an attitude that is diametrically opposed to the attitude necessary to end mass incarceration.

Before discussing the death penalty cases in the US Supreme Court this term, it is a good idea to take a look at the background to the Supreme Court tenure last year. From July 2020 to January 2021, the federal government went on an execution tour. After more than 17 years without federal executions, the federal government executed 13 people in six months. Previously, Lewis Jones Jr. was executed on March 18, 2003 after President Bush refused to commute his sentence despite compelling evidence that he was exposed to nerve gas while serving that country in the Gulf War.