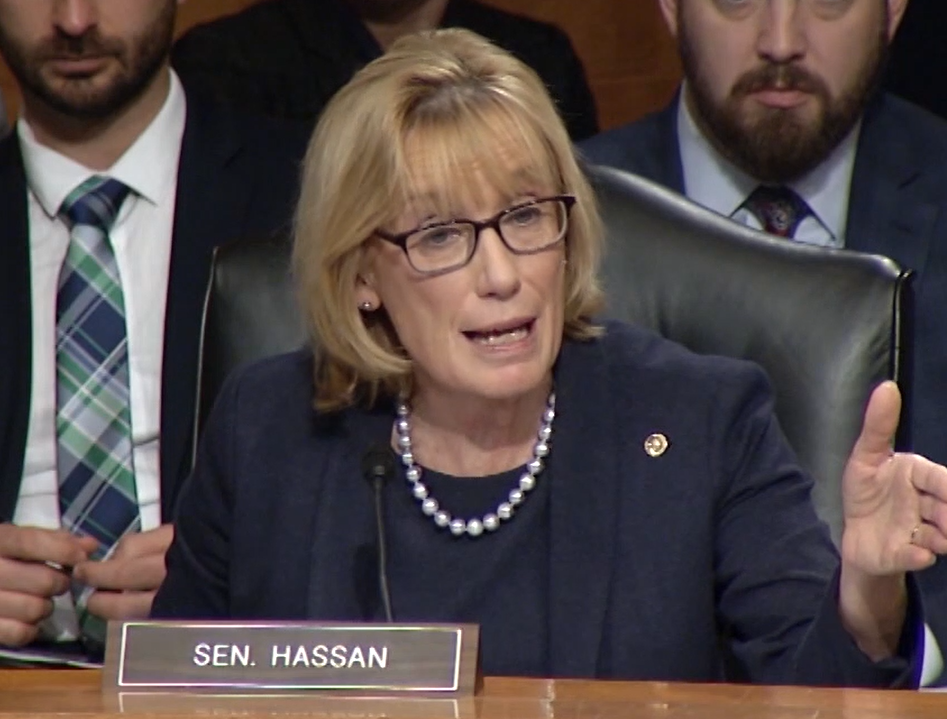 Crisis after crisis and yet the American economy keeps coming back, regionally led by the Granite State of New Hampshire. After losing tens of thousands of jobs at the height of the pandemic, New Hampshire’s unemployment rate is now a shockingly low 2.9%. Today, the biggest obstacle facing business owners in Granite State is finding enough skilled applicants to fill the required positions.

It’s not a coincidence. New Hampshire’s dynamic economy is the result of a series of political decisions that began in the 1970s and continue to this day. Back then, voters said “no thanks” to the idea of ​​a broad-based income tax or sales tax that laid the foundation for the economic freedom and prosperity we experience today.

Fast forward to 2016. That year the court began lowering taxes for employers large and small. Over the course of five years, we’ve cut Corporate Income Tax (BPT) and Corporate Tax (BET) three times so that job-creating companies and entrepreneurs can grow their businesses and hire more people.

The budget we adopted this year best exemplifies this spirit of prosperity and growth. The budget cuts government spending by 3% while building our Rainy Day Fund to $ 156.8 million, the highest level in history. The budget cuts the meal and room tax rate to 8.5% to help the hospitality industry so badly damaged by the pandemic. The interest and dividend tax will be completely abolished over a period of 5 years. And it further reduces the BPT and BET.

The payout? New Hampshire is the incumbent “economically free state” in North America, according to Canada’s free market think tank, the Fraser Institute. This really is a great place to live, work and raise a family.

Washington, DC is quite a contrast to Concord, NH. And not in a good way.

The federal government did some good things in the early months of the pandemic to save small businesses and their employees. The Paycheck Protection Plan, for example, stands out. However, much of the activity in Washington today has little or nothing to do with helping employers and their workers. In fact, it could be seriously damaging the US economy.

For example, a legislative move by extreme members of the Congress majority would raise taxes on job-creating private investments in small businesses. Two bills – HR 1068 in the House of Representatives and S.1598 in the Senate – would reverse four decades of tax policy to introduce a tax on business investments, also known as “carried interest”. Put simply: this law would make it significantly more expensive for private investors to participate in small businesses.

A recent study by the US Chamber of Commerce shows that this legislation could cost the US economy 4.9 million jobs over the next five years and reduce government tax revenues by $ 96 billion over the same period.

Senator Maggie Hassan is holding an important swing vote in the US Senate on controversial measures like this one. I hope she will remember her New Hampshire roots and resist this new small business and investment tax. As we demonstrated in the New Hampshire Legislature, the government will not create jobs by shutting down private investments in the very small businesses that power our economy.