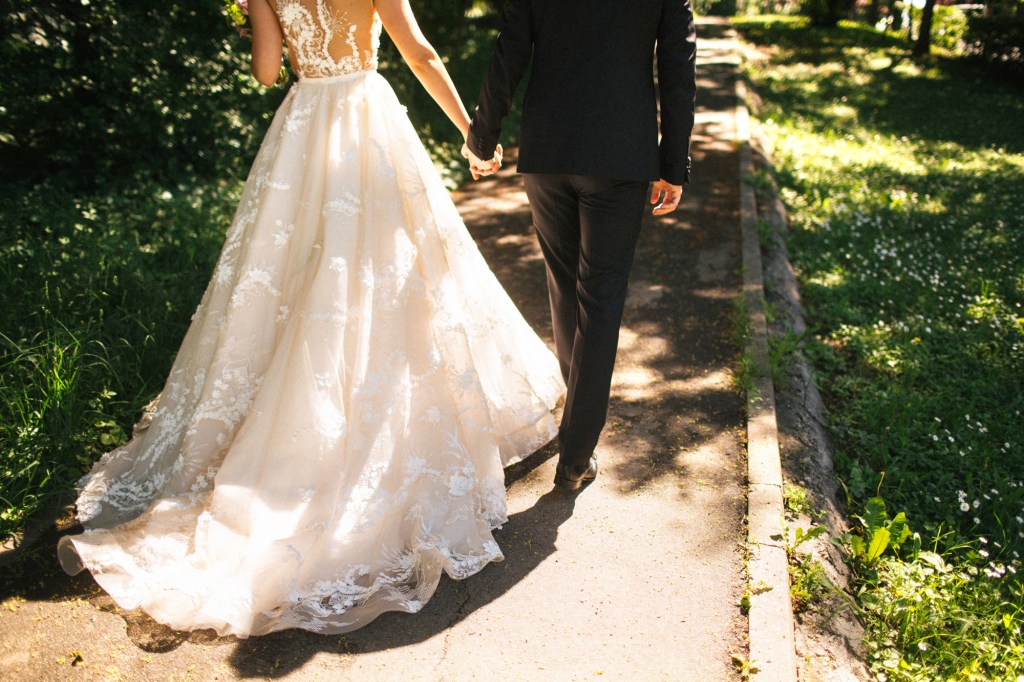 Q: I met my husband at work. We worked in different departments and even after we started dating, nobody said anything about it. After two years of dating and then living together, we decided to make it official and announced our engagement. Our employer congratulated us, but then told us that the company had a policy against the employment of married couples. One of us would have to move to another location or leave the company entirely. We got married anyway. Since I was making less money, I quit. But the whole situation seems really unfair to me. Why should we be punished if we get married?

A: Michigan is one of around 21 states that prohibit “marital status” discrimination, but anti-nepotism policies like the one that costs you your job generally follow legal patterns.

The courts here have narrowed the definition of marital status to the categories you might see on a questionnaire – married, single, divorced, widowed, or separated. If discrimination is based on any other aspect of marriage, it is likely not marital discrimination under Michigan law.

As early as 1984, the Michigan Supreme Court ruled that lawmakers “did not intend the term ‘marital status’ to encompass the identity, occupation and place of employment of the spouse”. However, it is not permissible to discriminate against someone based on the race, sex, religion or national origin of the spouse. For example, it would be illegal to demote a white employee for marrying a black man or to fire a male employee for being married to another man.

A few decades ago, marital status discrimination was widespread. Many companies would refuse to hire an unmarried woman living with a man or a divorced woman (or man) because they were viewed as immoral. In the 1960s, banks could refuse to issue a credit card to an unmarried woman. A married woman, regardless of occupation, could be asked to have her husband co-sign her credit card application. Unmarried women could not be prescribed contraception. And many companies used to fire a woman if she got married – after all, she didn’t have to work because her husband could now support her!

Marriage discrimination is not as common as it used to be, but some prejudices remain. Married men are often preferred to single men because they are seen as more stable. Young, newly married women are often viewed as likely to need maternity leave. Married mothers may be preferred over single mothers who may need more free time.

Although policies against nepotism are usually upheld under Michigan law, you can have legal remedies against your employer. If your employer knew that you and your husband had lived together for two years, you were treated differently based on your marital status when you decided to force either of you to divorce. You can contact an attorney to review your legal options.

Daniel A. Gwinn’s practice in Troy focuses on labor law, civil litigation, estate and trusts and estates. Contact him with your legal questions at daniel@gwinnlegal.com or visit gwinnlegal.com. “Ask the Attorney” is informational only and should not be viewed as legal advice.

Forced to resign because she got married, new wife sees discrimination